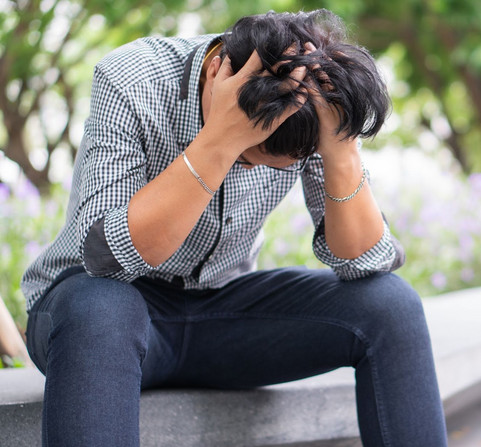 Recently, an article posted by theconversation.com stated, “Myths and stigma about ADHD contribute to poorer mental health for those affected.”

With more than 6 million (9.4 percent) of children in the U.S. having an ADD diagnosis and approximately 4 percent of American adults (as many as 9 million people), it is hard to believe that ADHD is still misunderstood. However, it is.

The myths and misunderstanding can have a variety of negative effects including the development of additional mental health disorders such as anxiety, depression, alcohol and substance abuse, and eating disorders.

Understanding the facts about ADHD is critical in order for people to get the assistance they need so they can thrive and succeed.

Let’s dispel a few of the common myths and focus on the truths about ADHD.

Myth #1: ADHD is caused by too much TV

TV does not cause ADHD although excessive screen time can exacerbate symptoms.

Researchers and the National Institute of Health (NIH) have been studying the causes of ADHD. Current research suggests ADHD may be caused by interactions between genes and environmental or non-genetic factors. Like many other illnesses, a number of factors may contribute to ADHD such as:

ADHD isn’t a problem of motivation or laziness. Kids and adults who have it are often trying as hard as they can to pay attention.

Telling people with ADHD to “just focus” is like asking someone who’s nearsighted to just see farther. The reason they struggle with attention has nothing to do with attitude. It’s because of differences in the way their brain functions and how it’s structured. - Understood.com

Myth #3: Children “Grow Out” of their ADHD

Symptoms may present themselves differently as you age. However, individuals who are diagnosed with ADHD during childhood are often still affected by the condition in adulthood.

In one study that followed children diagnosed with ADHD into adulthood, researchers found that:

Of all the children who took part in the study, only 37.5% were free of symptoms or negative outcomes in adulthood. The results also indicated that the participants also had higher rates of incarceration and suicide as adults. - Verywellmind.com

We know through neuroplasticity that the brain is moldable and shapeable. If you are provided the right challenge, deliberate practice, and immediate feedback, you can develop new skills despite your current wiring. We know that age is not a factor. We also know that labels, like ADHD or ASD, are not a factor. With the right tool, you can develop the new neural pathways you need in order to manage your ADHD symptoms and live a successful life.

We can customize a Play Attention program for you, your child, or your clients and provide you the tools for success! Unlock your ADHD superpowers! Call 800-788-6786 or click here to schedule a free 1:1 consultation to develop your plan of action.