Is There a Link between ADHD and Developing Dementia Across Generations? 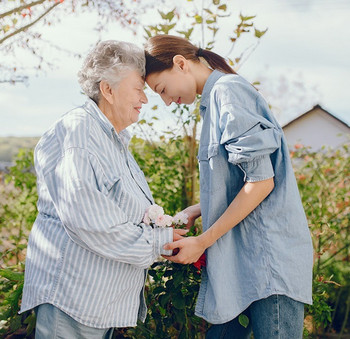 A new study published in Alzheimer’s & Dementia: The Journal of the Alzheimer’s Association reveals findings from researchers who wanted to determine the pervasiveness of ADHD children who develop dementia.

The researchers analyzed data from over 2 million Swedish people born between 1980 and 2001. Of these, almost 3.2% were diagnosed with ADHD. The researchers then linked this population to over 5 million biological kin (parents, grandparents, aunts, and uncles) to determine whether they developed dementia as they aged.

The researchers found that:

While the researchers found significant links, they could not determine a “cause-and-effect relationship.”

In a press release, one of the researchers notes, “Another possible explanation is that ADHD increases the risk of physical health conditions, which in turn leads to increased risk of dementia.”

As stated by the NIH, cognitive health — the ability to clearly think, learn, and remember — is an important component of performing everyday activities. Cognitive health is just one aspect of overall brain health.

Cognitive health and cognitive control is important at every age.

Play Attention can help you develop and maintain cognitive control. Call 800-788-6786 or click here to speak with an executive function specialist.

Read Ruth’s story here. “I met Ruth in June of 2016. Her daughter, Susan, had asked if I could help her 85 year old mother who had been diagnosed with late stage Alzheimer’s. My program for Ruth was intensive at first. We worked five days a week for two hours a day. The protocol I used included physical exercises, basic education training, and Play Attention to address memory, focus, and comprehension in a more specific manner.”